Take a look at some of our recent development projects. All of these new homes are now let or sold. 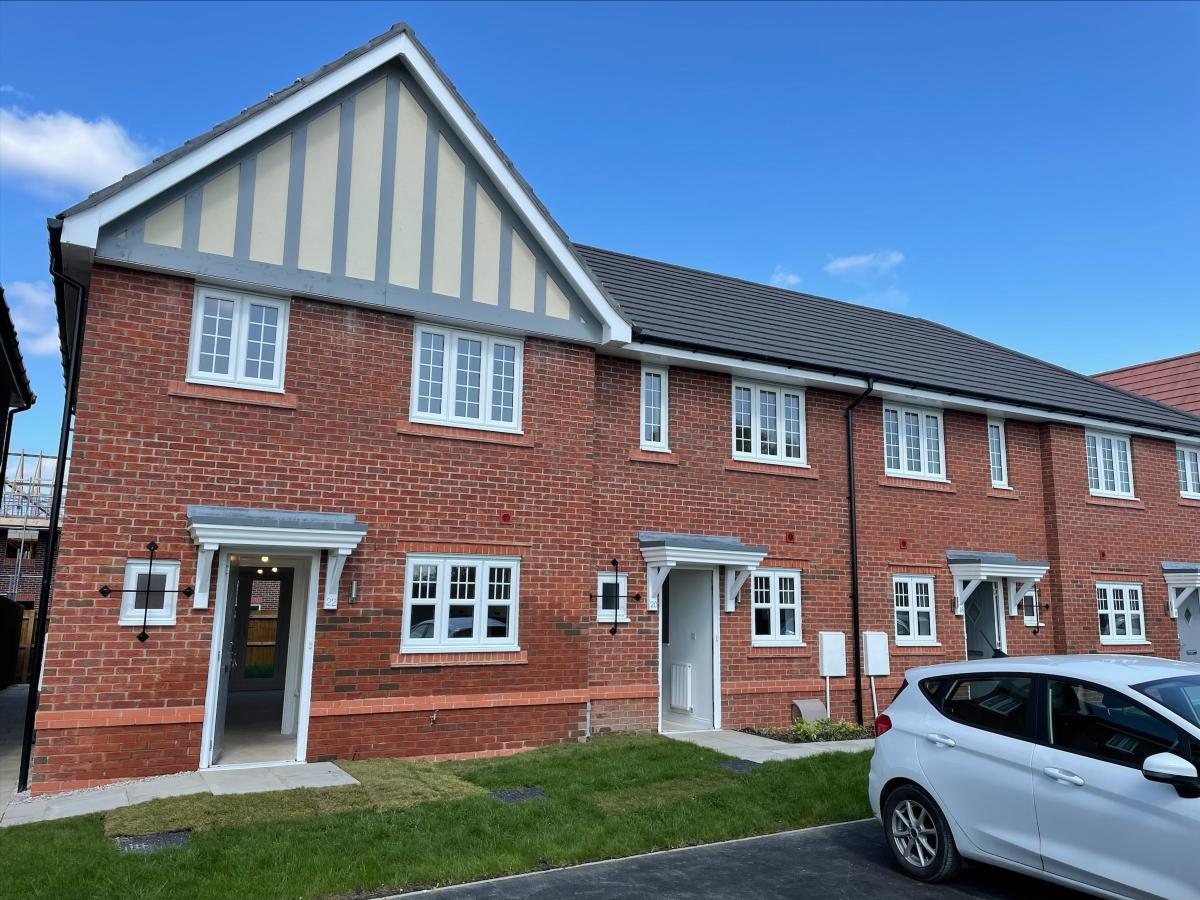 This scheme was completed August 2021 consisting of 8 Units completed by Eccleston Homes. 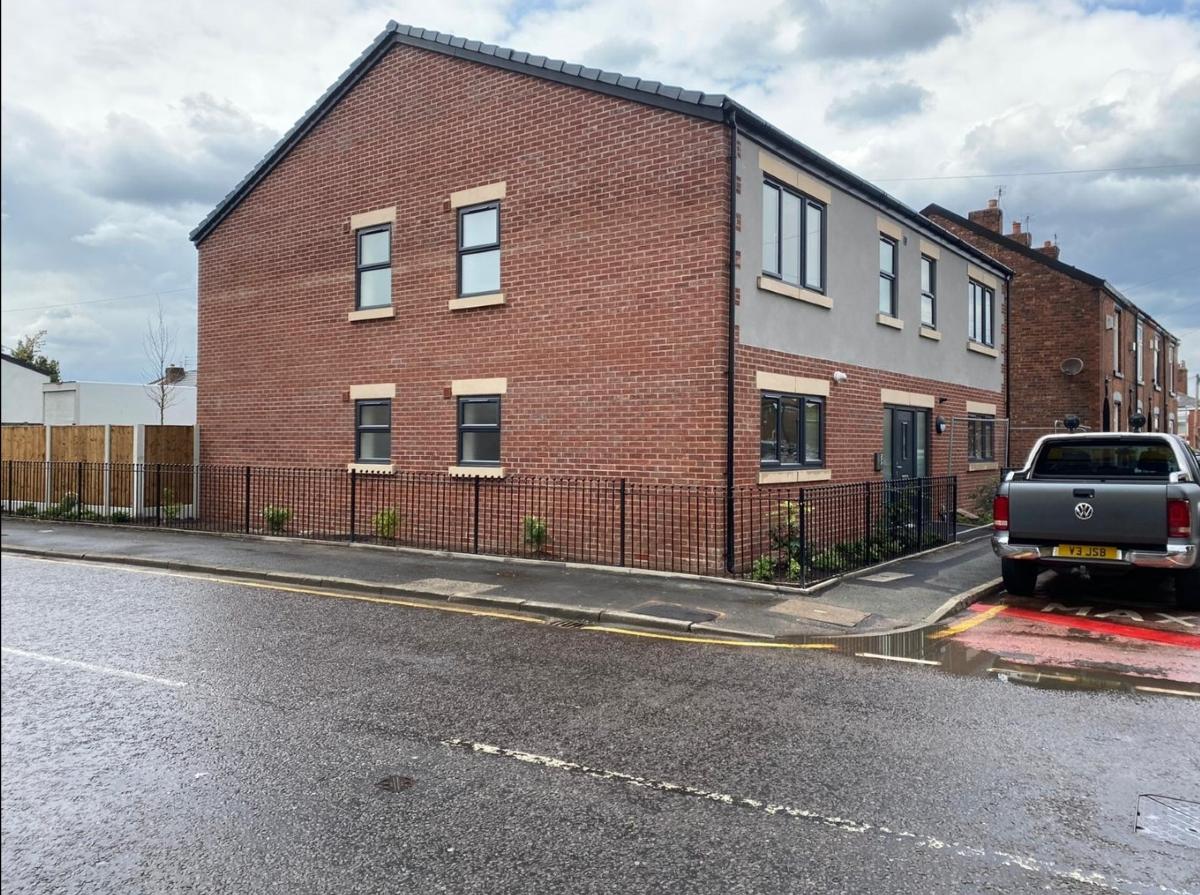 Our Hart Street development was officially handed over in April 2021, this scheme consists of 5 apartments and completed by John Southworth Builders Ltd. 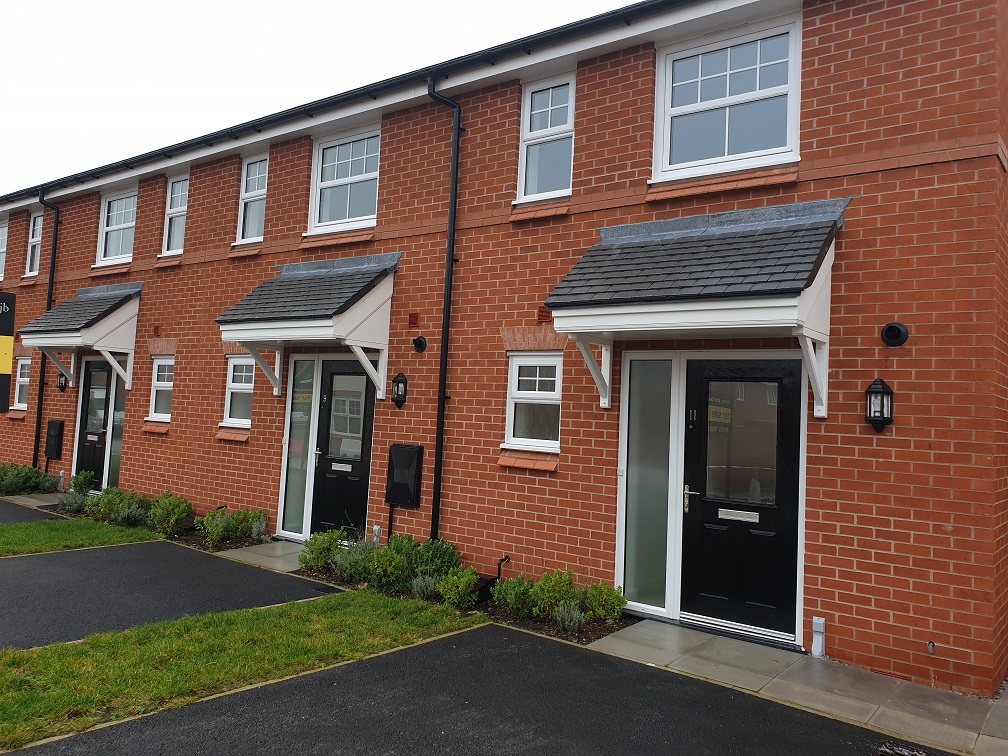 Four 2 bedroomed properties were developed in partnership with Taylor Wimpey. This scheme completed in 2019 with 2 units being sold under shared ownership and 2 units let under affordable rent tenancies.

Five 3 & 4 bedroomed properties were developed in partnership with Bellway Homes. Property prices ranged from £199,500  to £249,000 with all properties sold "off plan" prior to handover from Bellways.

These two bedroomed properties for sale by shared ownership were developed in partnership with Anwyl Homes for sale at a minimum 40% share (£68,400) of the open market value of £171,000.